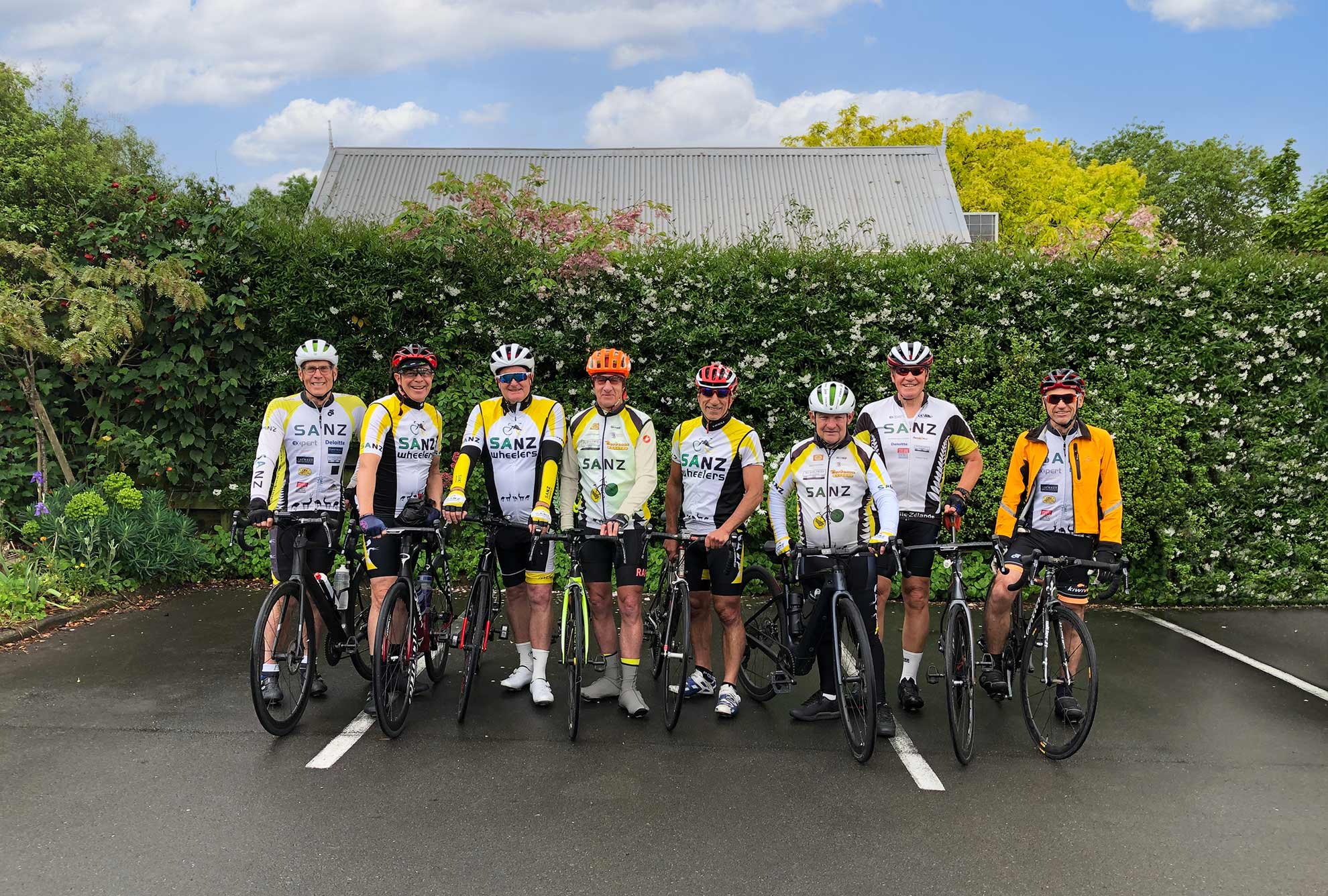 Social riders with serious intent, since 1996

As the 2010 Tour de France is now over, and all the SANZ riders who went on the Adventure Travel Tour are all now home safe and sound, have a look in the photo gallery at the snaps of the fun had by the group. If you want to know about the Tour, what it was like to be part of it or how you can be involved in the next group to Le Tour, ask one of the following who went to France for "Le Tour" experience: 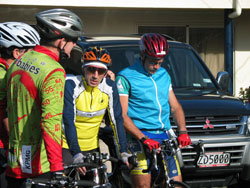 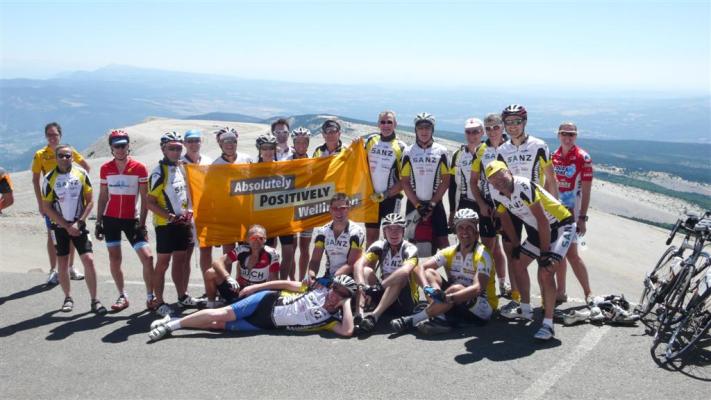